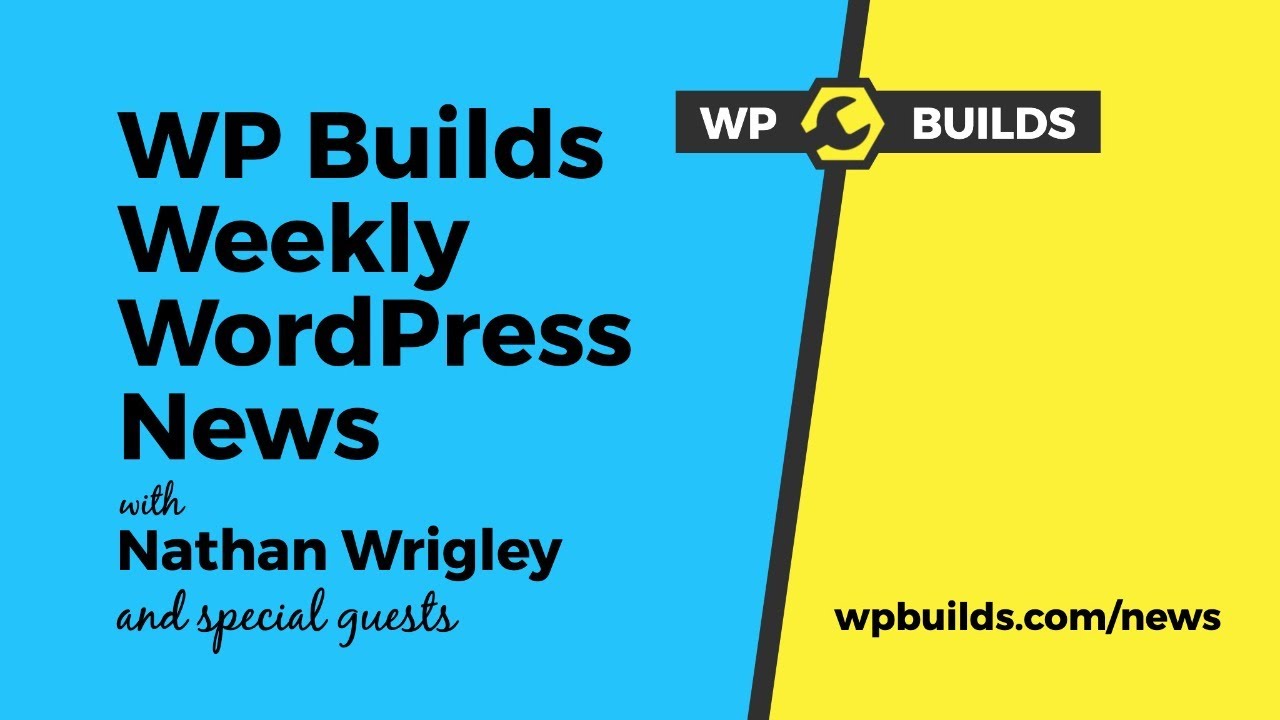 This weeks WordPress news – Covering The Week Commencing 18th May 2020:

Your Guide to Using WebP Images On WordPress Sites

Full Site Editing: The Future of Building with WordPress

Write beautifully in WordPress and this

We Just Reached the Peak of WordPress: 5 Million Active Installs!

The Elementor Attacks: How Creative Hackers Combined Vulnerabilities to Take Over WordPress Sites

Keep tabs on your tabs in Google Chrome