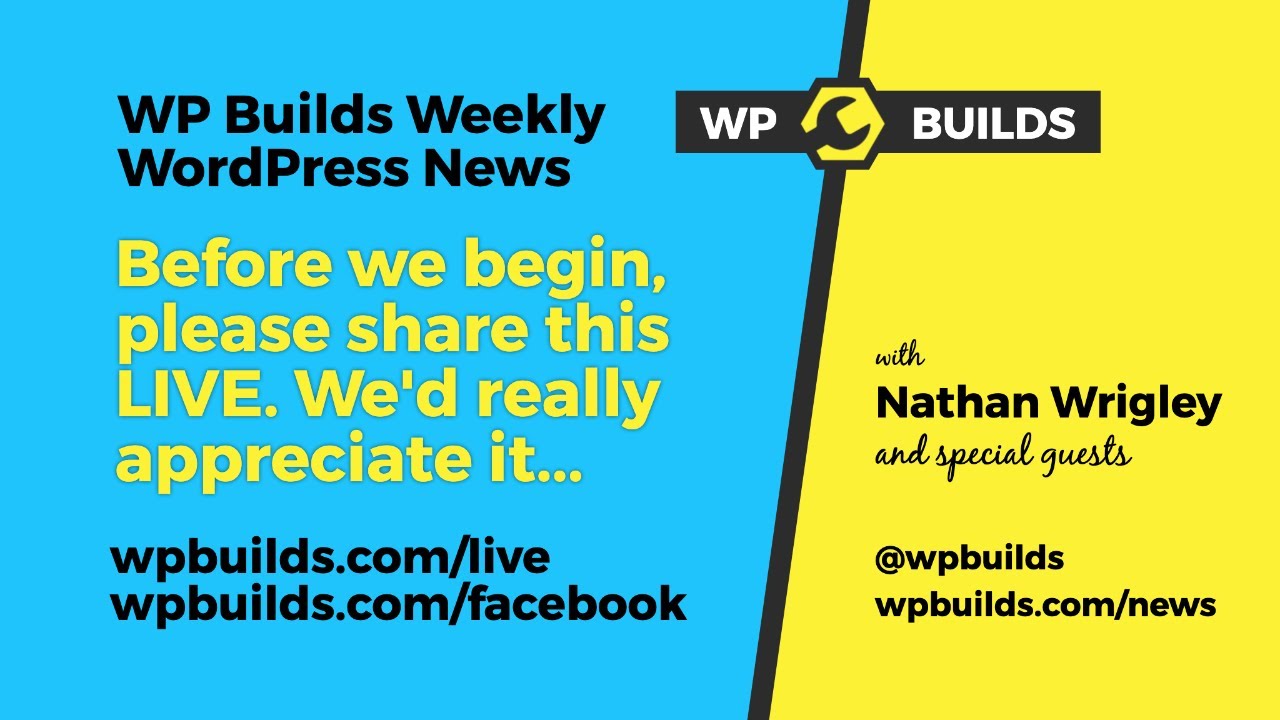 Upcoming in WordPress 5.5: Features and Changes Theme Authors Should Know About

AMP & SEO: Everything You Need to Know