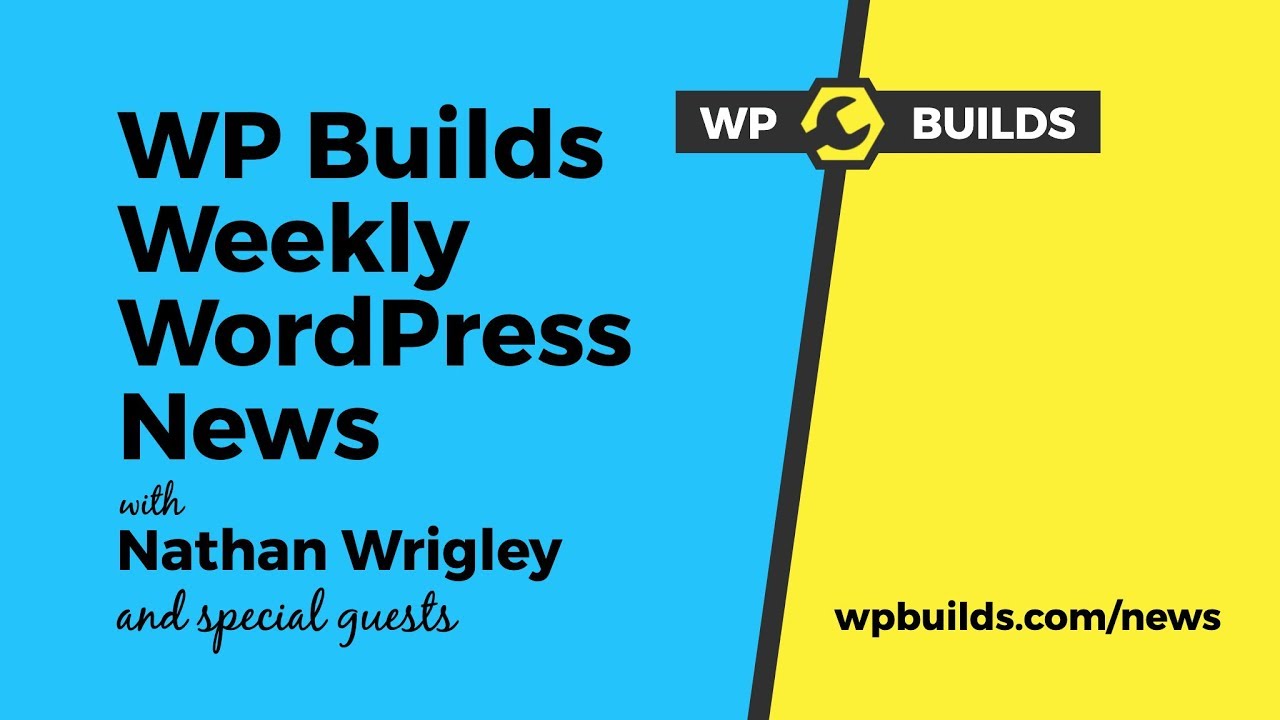 WordCamp US tickets on sale

Brian Gardner Steps Down From StudioPress and here

Spinning up a WordPress optimised server in minutes with Spinup WP

Nothing this week, but please let me know if you have a vacancy!