U.S. Supreme Court Denies Domino’s Appeal to Determine Whether Websites Must Be Accessible

Astra 2.1 is Out with Cleaner HTML and Faster Load Time

None again, perhaps I’ll just abandon this after all!?!

ExpressionEngine Under New Ownership, Will Remain Open Source for Now 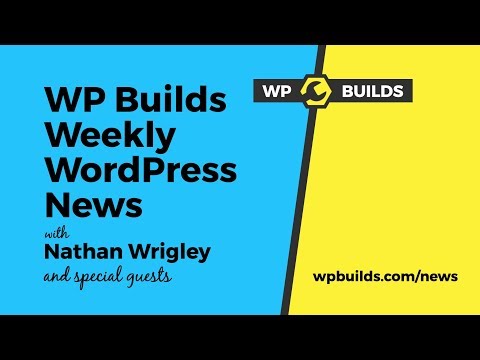