This Week in WordPress #152

This Week in WordPress #152 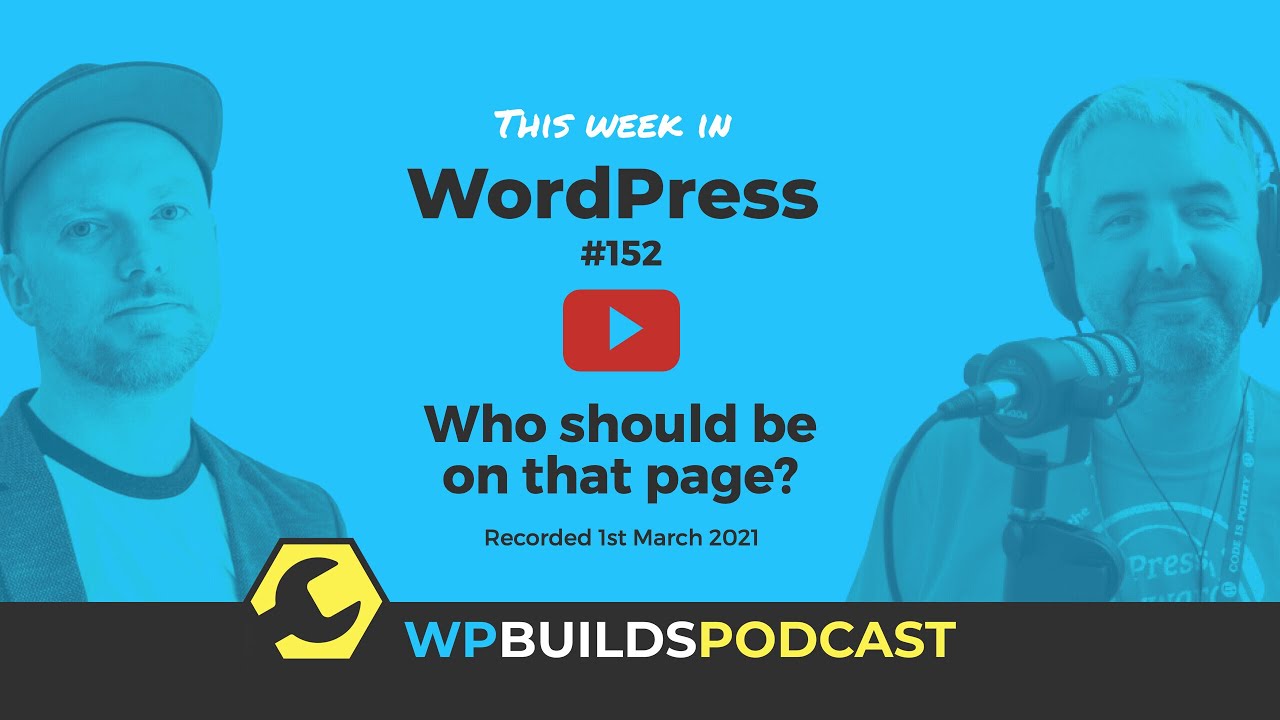 “Who should be on that page?”

You can find the Newsletter here which has all the links mentioned in this episode:
https://news.wpbuilds.com/issues/152/

WordPress search trends for 2020: amazing for WooCommerce, good for plugins, bad for themes