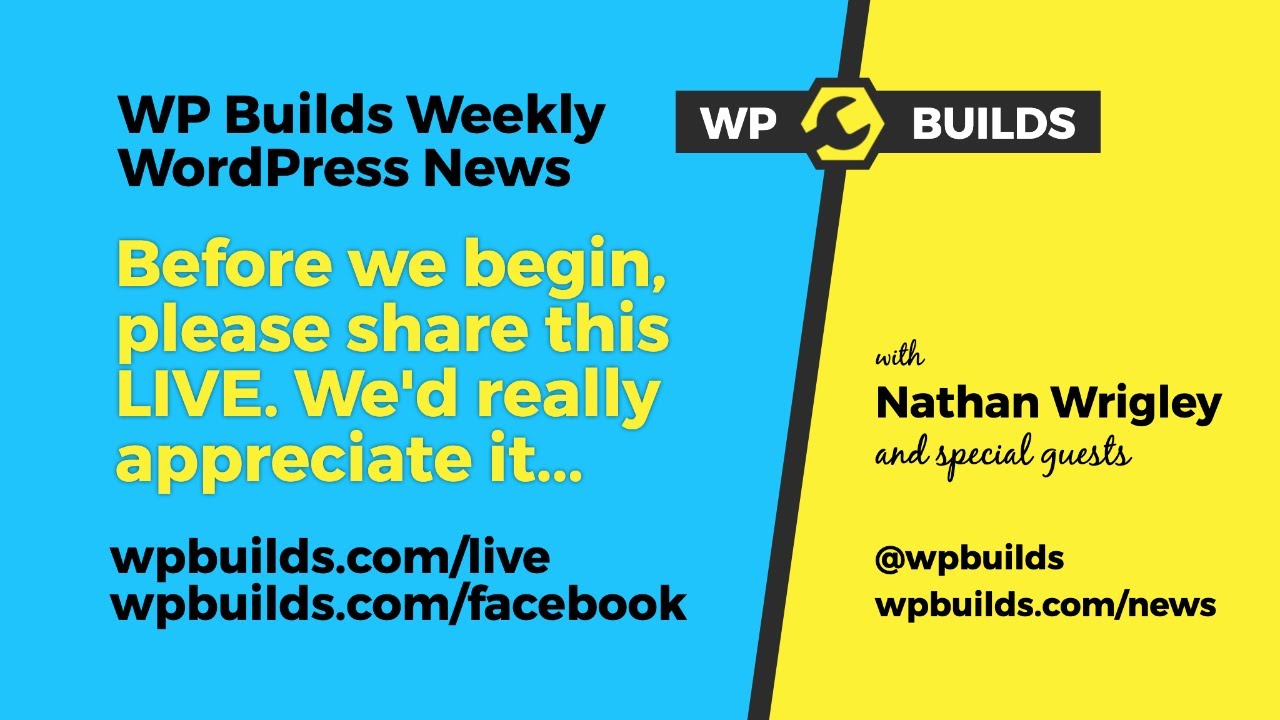 Are Block-Based Widgets Ready To Land in WordPress 5.6?

Add other people to your Toolset Agency or Lifetime account

Nothing for you this week, but please submit and that you have here…

pagereview.io – The website feedback tool for projects and teams