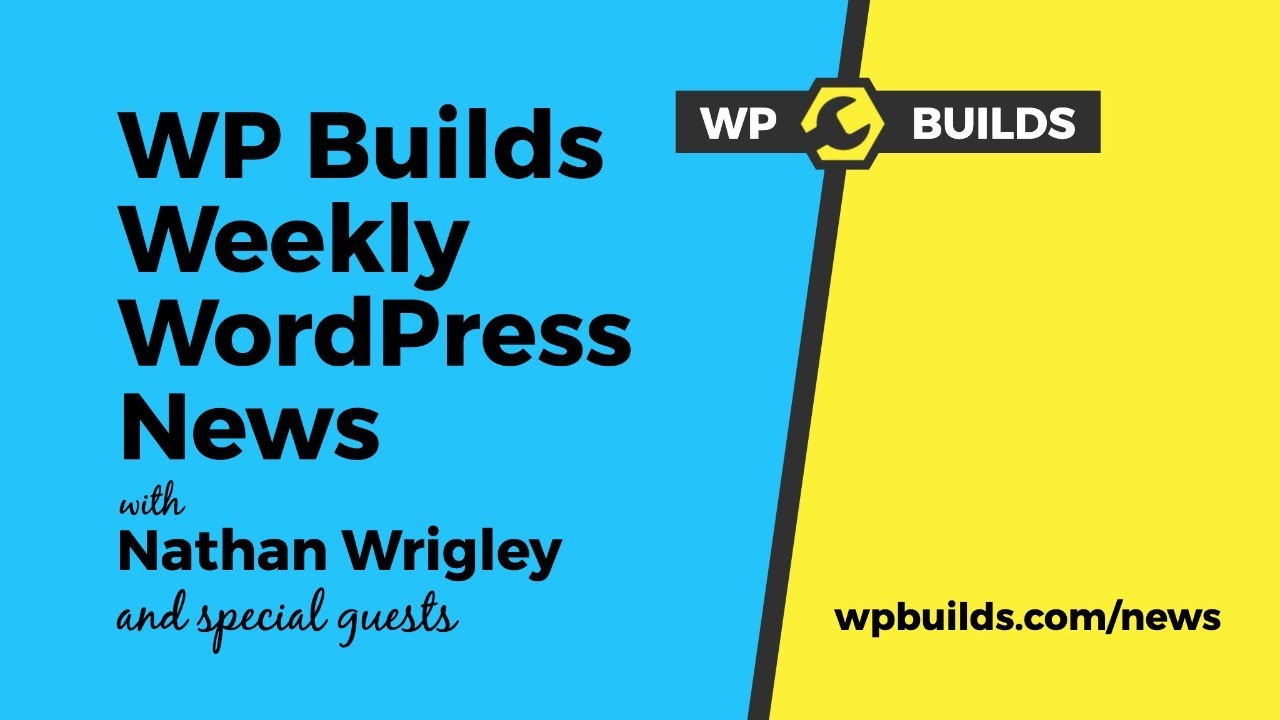 This weeks WordPress news – Covering The Week Commencing 25th May 2020:

How Automattic pays its remote employees across different geographies

WooCommerce Is Testing a Block-based Cart and Checkout

181 – How to visually build your WordPress translations with TranslatePress

There’s an Earth around our nearest star