This Week in WordPress #171

This Week in WordPress #171

Recorded on Monday 12th July 2021.
If you ever want to join us live you can do that every Monday at 2pm UK time on the WP Builds LIVE page.

During the show Remkus mentioned the following links / resources: 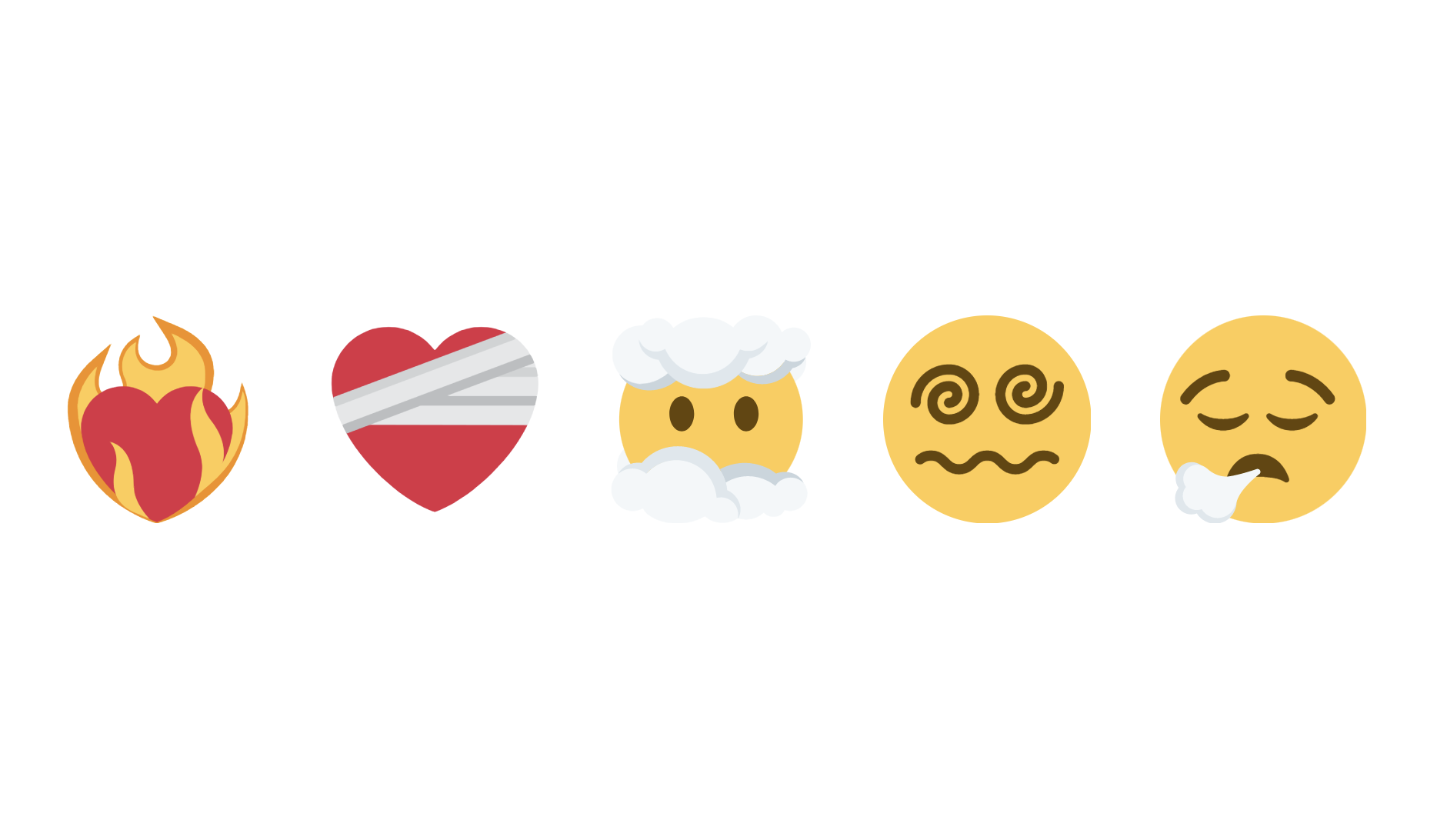 Taking the Leap: Building My First WordPress Block Plugin
Like most years, I spent this U.S. Independence Day cooped up with my furry friends. I closed all the windows, shuttered the blinds, switched on a couple of fans for white noise, and clicked the television on. My cats and I relaxed…
Castos Picks Up $756K in Funding from Automattic and Yoast SEO to Expand Services in the Private Podcasting Market
Castos, a WordPress-powered podcast hosting provider, announced a $756K pre-seed fundraising round today from Automattic, Yoast SEO, and several individuals…
Should you use WordPress as your CRM?
WordPress CRM plugins are getting better. Is it time to choose them over the established SaaS CRM platforms? And save over $1,500 a year in the process…
WP Builds UI / UX Show with Piccia Neri – January 2023
This month under the spotlight, we have AccessAlly and Business Freedom Method…
Gutenberg vs Page Builders – Which To Choose For Your New Website
Compares the WordPress Block Editor (Gutenberg) with page builders to help you choose the best option for your website…
How to run a company blog that people want to read
Learn how to create a blog that matches your businesses’ bigger goals and showcases who you really are… 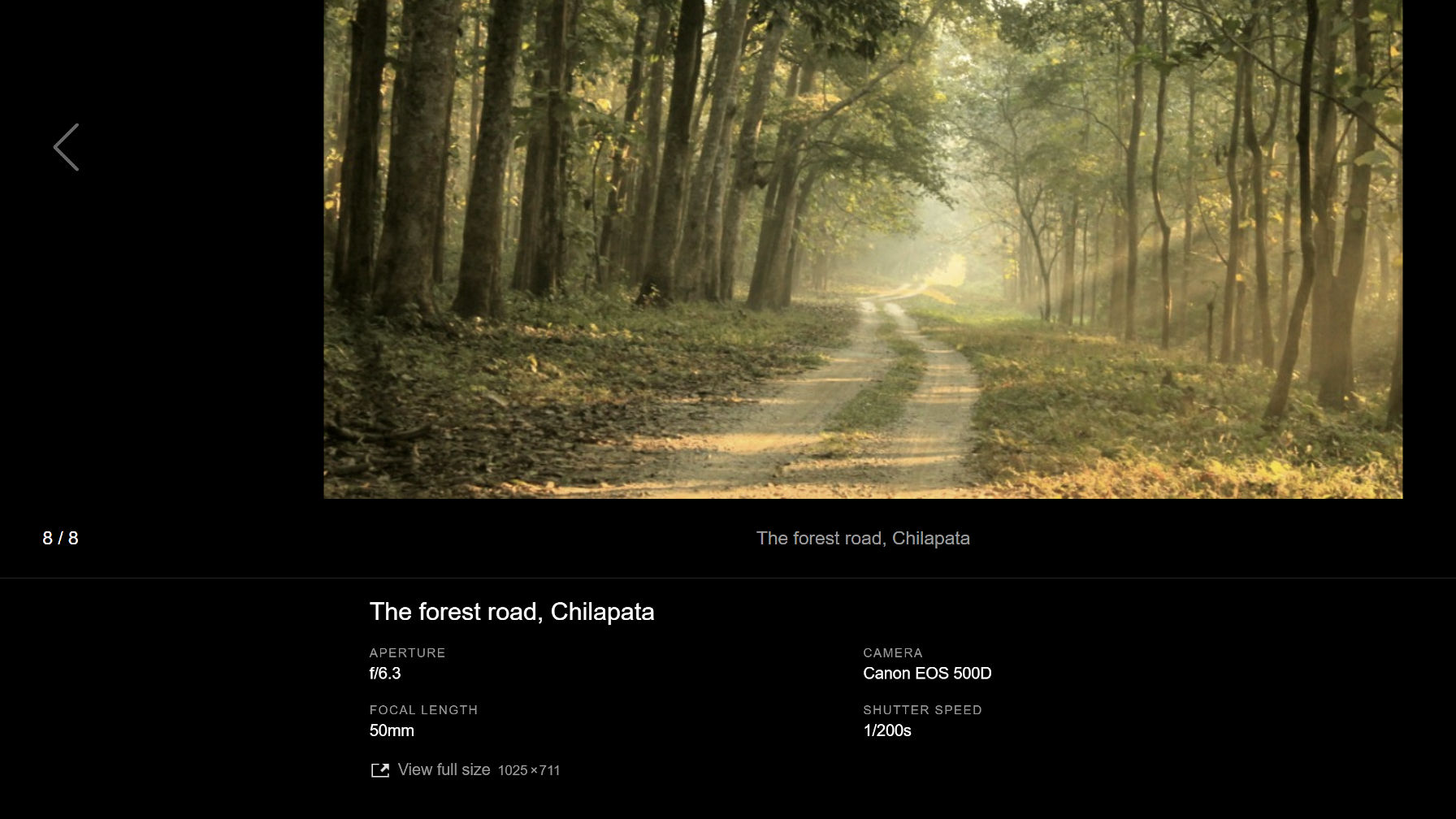 Jetpack 9.9 Released With a Refreshed Image Gallery Carousel
Today, Automattic released version 9.9 of its popular Jetpack plugin. The development team improved the modal animation and transition speed for the Instant Search module and added the Social Preview panel to the pre-publish sidebar… 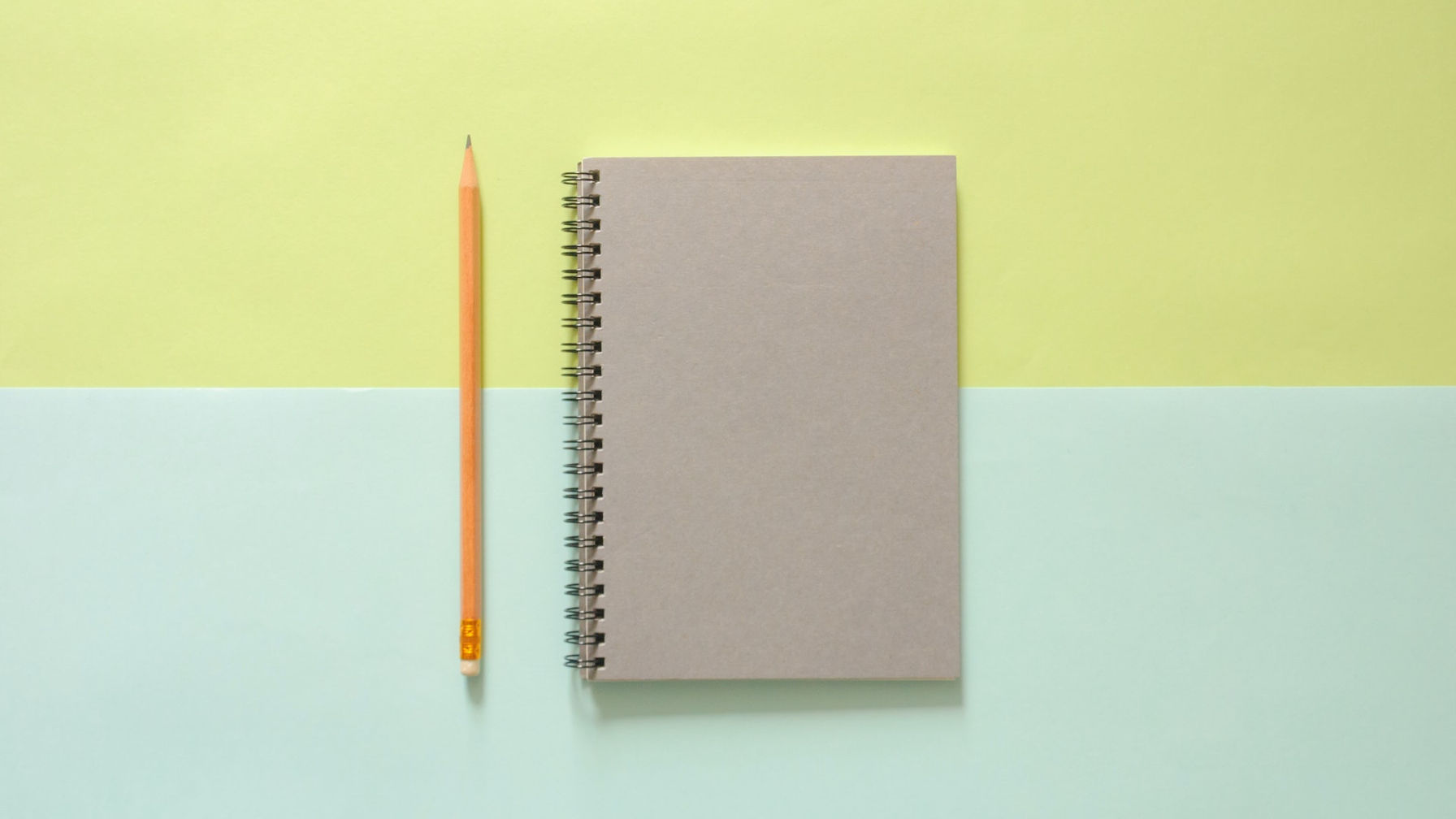 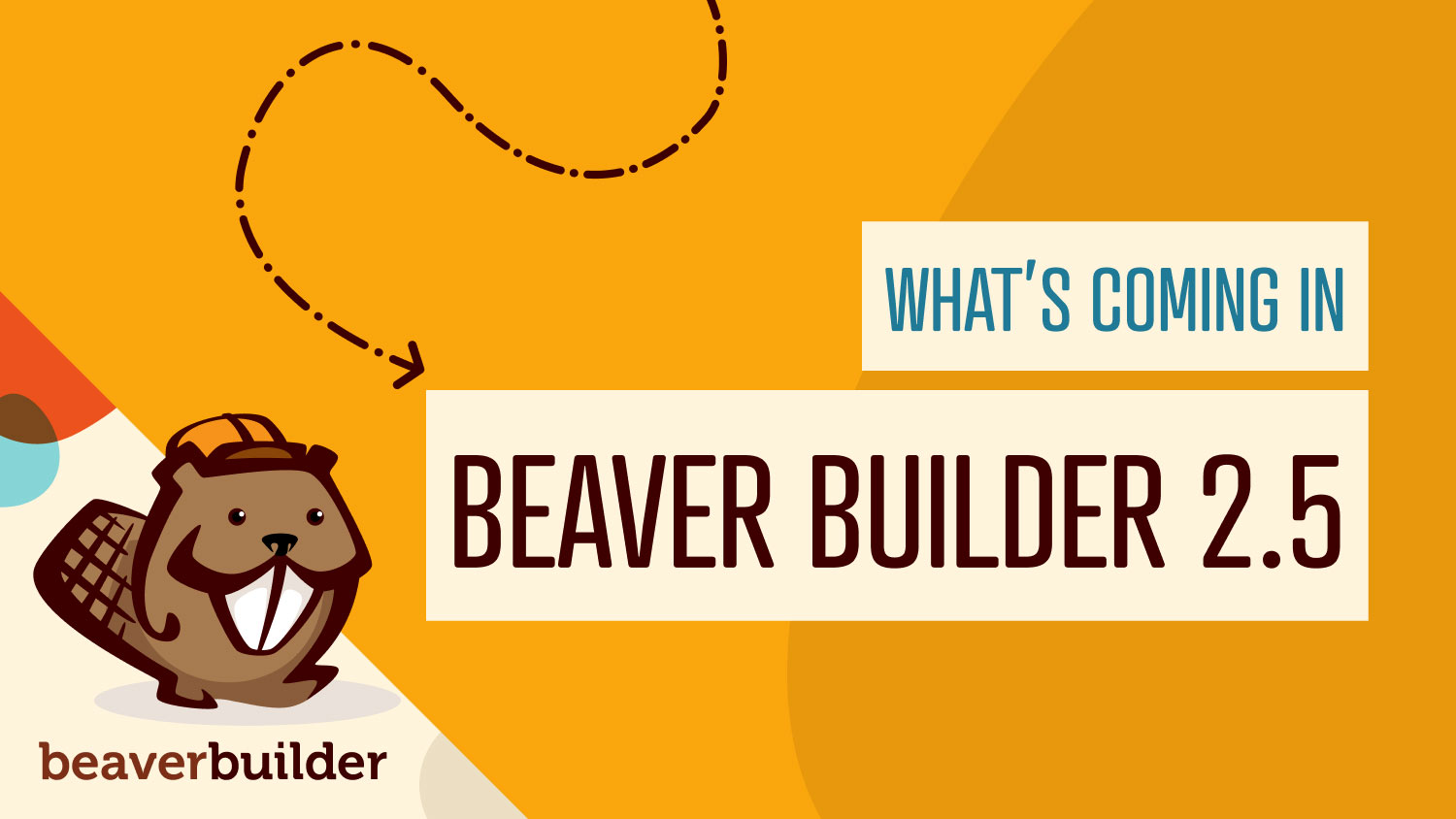 WP Rocket 3.9: Get Your Site Ready for the Core Web Vitals Rollout
Say hello to WP Rocket 3.9! This new version comes with new features and enhancements that your WordPress site will absolutely love, including Delay JavaScript Execution and Remove Unused CSS… 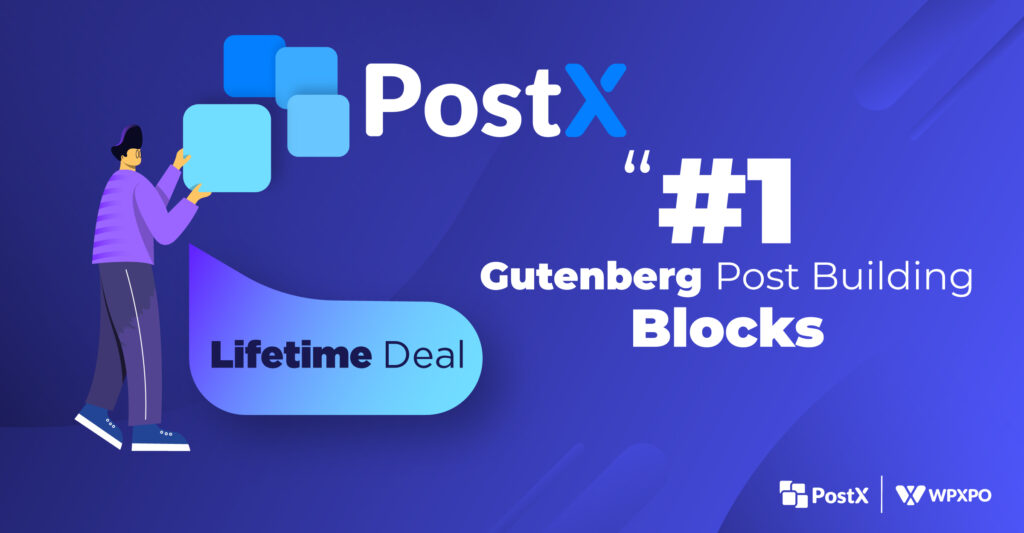 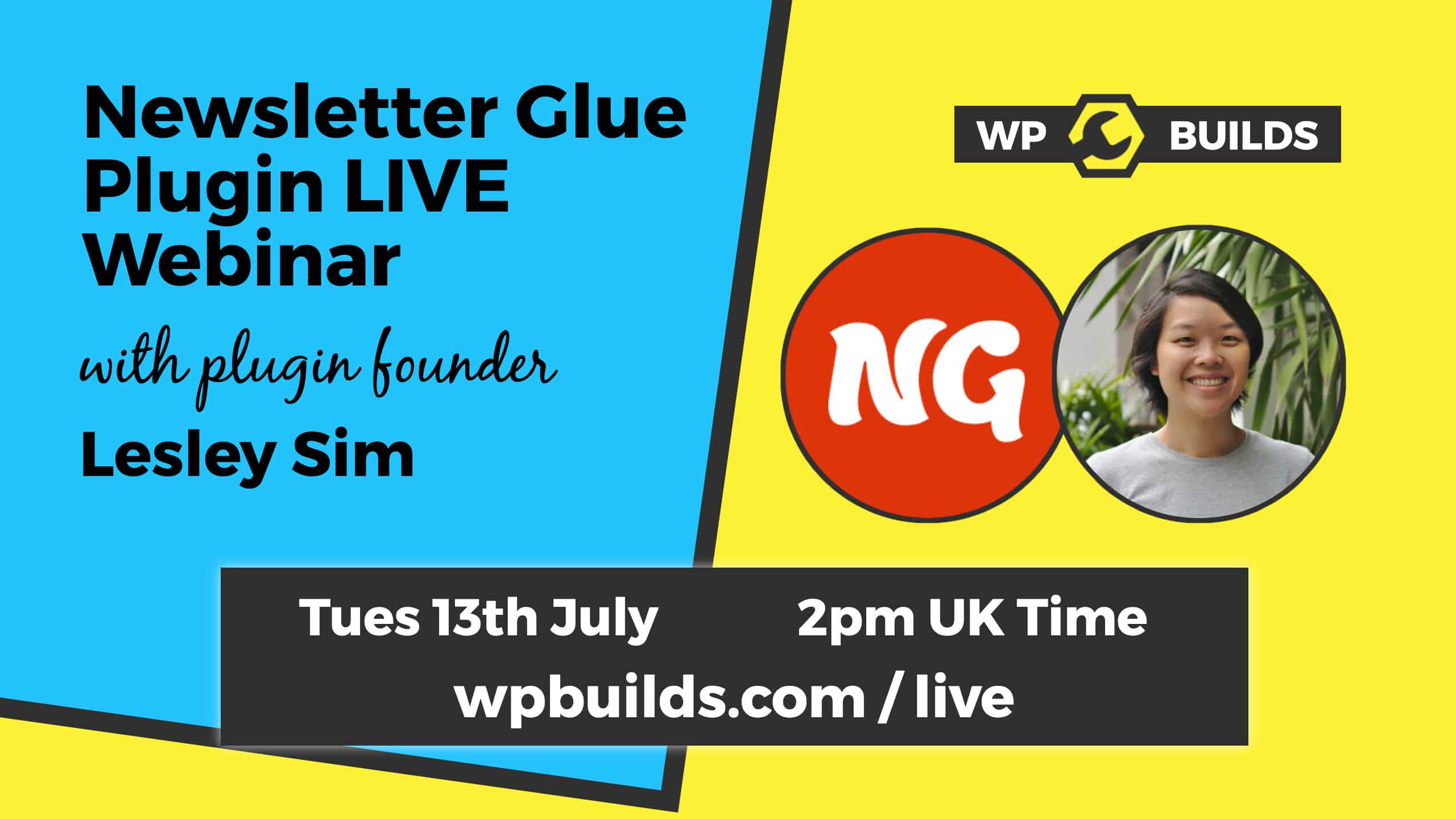 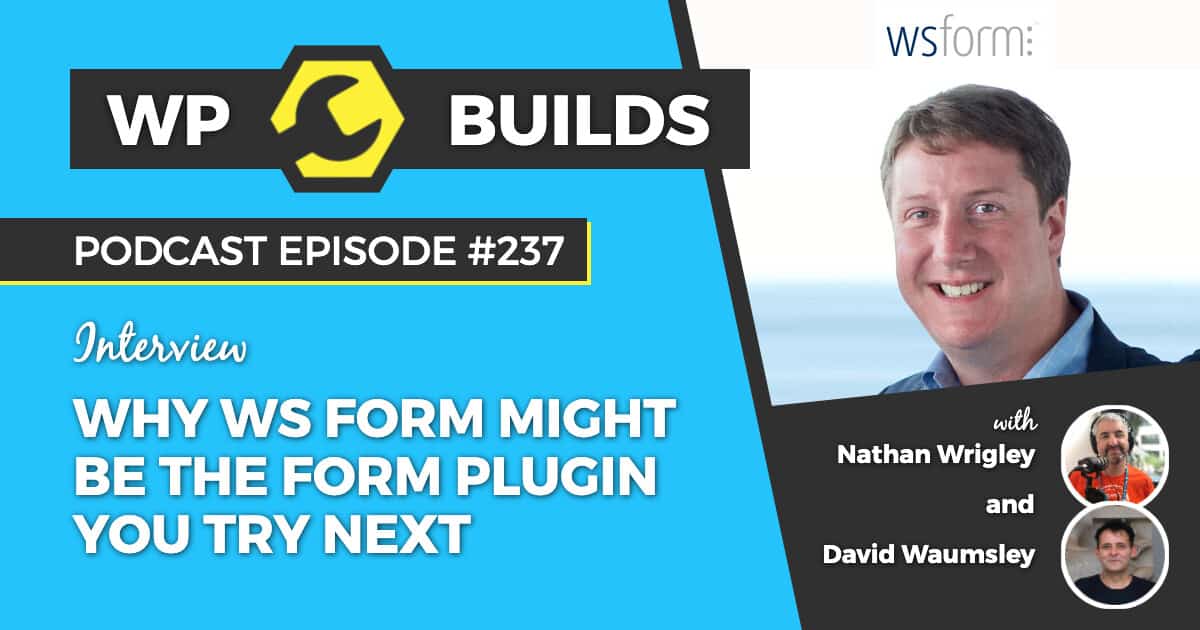 237 – Why WS Form might be the form plugin you’ll try next
So your first thought might well be this “Why do I need to look at yet another form plugin? What I’ve already got works fine.” Well… just put that sentiment on the shelf somewhere and have a look at WS Form. Check out the podcast…

Google Suggests A Site’s Appearance Can Impact Rankings
Google’s John Mueller suggests that the visual presentation of a website can impact its visibility in search results…
Audacity 3.0 called spyware over data collection changes by new owner
Audacity, the well-known open-source audio-editing software, has been called spyware in a report, with privacy policy changes revealing the tool is collecting data on its users and sharing it with other firms, as well as sending the data to Russia…
RegretsReporter – Mozilla
The RegretsReporter browser extension, built by the nonprofit Mozilla, lets you flag regrettable recommendations on YouTube…
Rare black hole and neutron star collisions sighted twice in 10 days
Separate collisions of a neutron star and a black hole are detected in a short space of time…