This Week in WordPress #160

This Week in WordPress #160 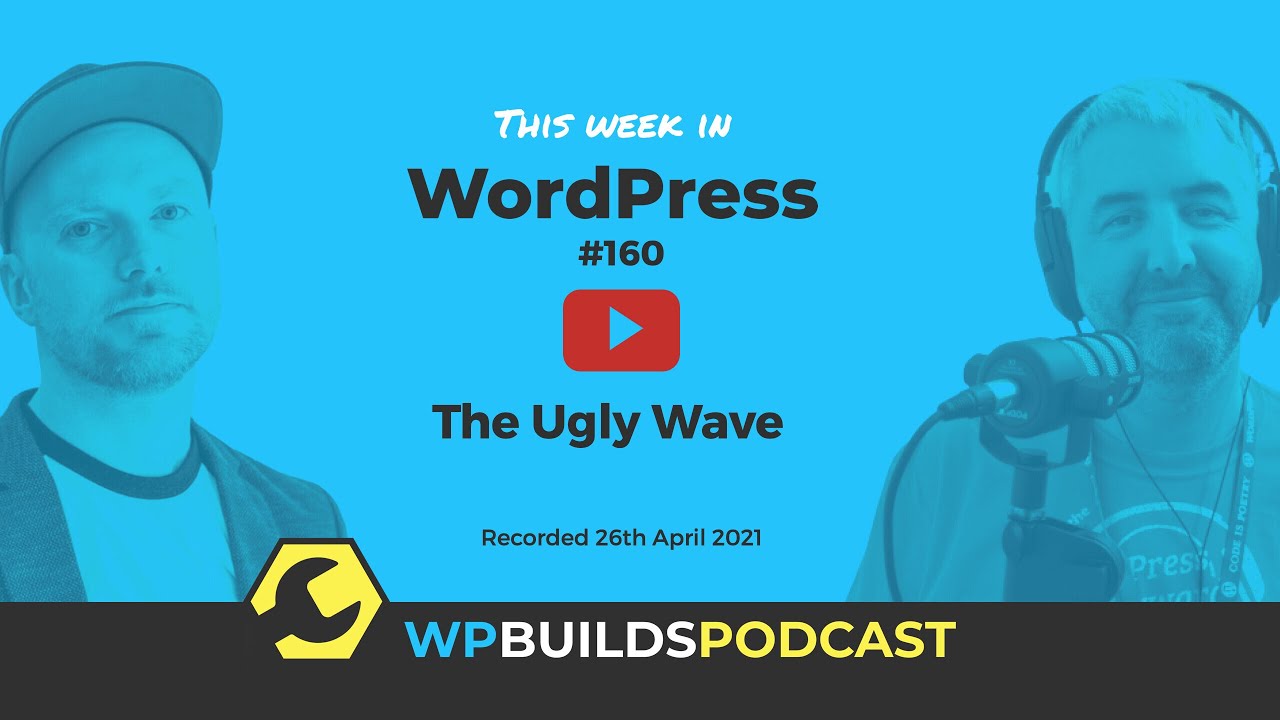 You can find the Newsletter here which has all the links mentioned in this episode:
https://news.wpbuilds.com/issues/160/

Anne McCarthy on How Full Site Editing Will Impact WordPress

Lee Matthew Jackson: [01:07:45] Elemental are banned from a word camp then they can, by all means sponsor my podcast because I'll be available. They can sponsor the page builder summit, which I believe they already have. There's plenty of other stuff in camera and mentioned that in the comments and, If there's going to be bureaucracy, there's plenty of other spaces in our community and the,
Nathan Wrigley: [01:08:02] on that bombshell, as they say on top gear, we're going to, we're going to have to end it.
Thanks for joining us. We'll be back next week. We do it every single week. Me and Paul and maybe legal come on again. Hopefully he will. That would be really, certainly be inviting him. Did you hear what he said earlier? We'll be back next week, as I said, if you don't see us then come Thursday, podcast episode will be released.
I've no idea what it would be. I've been looking at my
Lee Matthew Jackson: [01:08:29] screen. Yes.
Nathan Wrigley: [01:08:31] I should probably clean my glasses as well. Thanks for joining us. We've now reached a point where we do the ugly way. Sorry, the ugly way. If the, unfortunately, difficult to time wave, I'm going to call this episode. Okay.