This Week in WordPress #151

This Week in WordPress #151 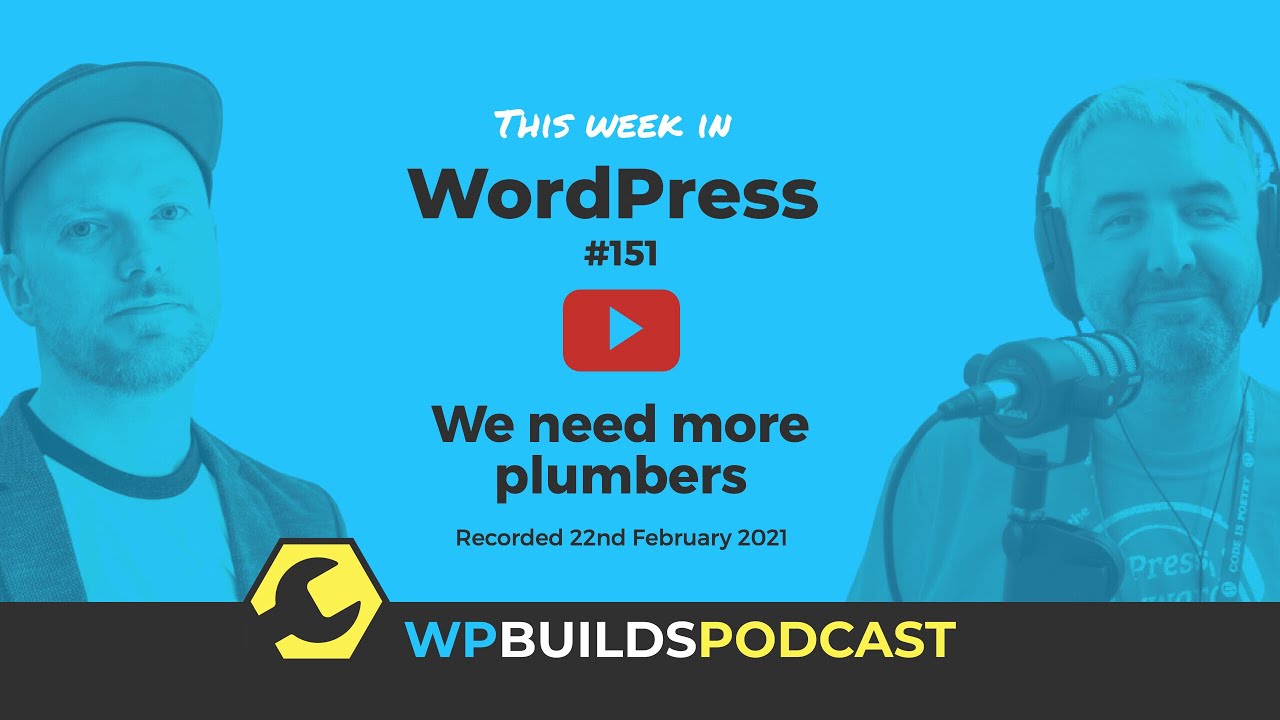 You can find the Newsletter here which has all the links mentioned in this episode:
https://news.wpbuilds.com/issues/151/

WordPress Contributors Discuss Scaling Back Releases: “4 Major Releases Is Not a Viable Plan in 2021”

Google launches Material Design for WordPress plugin
Kyle Van Deusen made some notes for us in this Google Doc. Thanks Kyle.

How to speed up WordPress site: 5 popular recommendations that don’t work