This Week in WordPress #150

This Week in WordPress #150 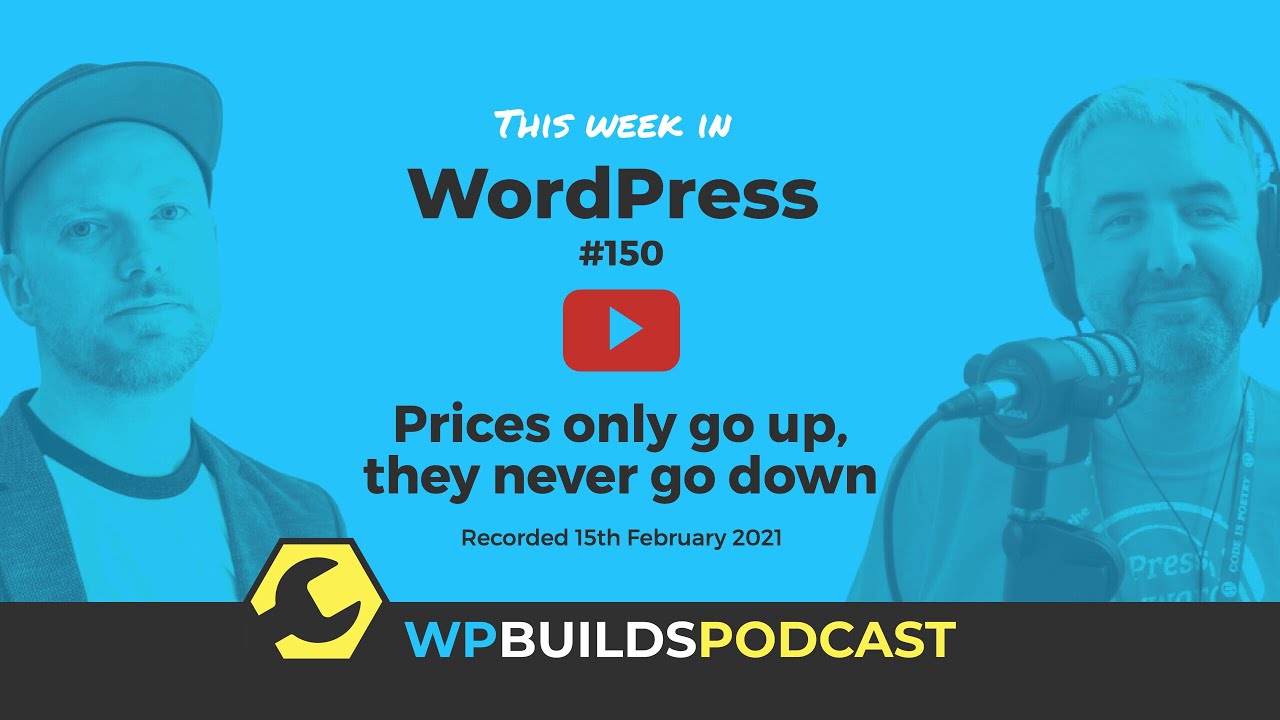 “Prices only go up, they never go down”

You can find the Newsletter here which has all the links mentioned in this episode:
https://news.wpbuilds.com/issues/150/

How to Turn Beaver Builder into the Ultimate WooCommerce Page Builder

Why WP Rocket Chose Gutenberg and How Performance Improved

The Power of Pods 2.8 and Pods Pro

Why Offboarding Web Design Clients Is As Important As Onboarding