This Week in WordPress #149

This Week in WordPress #149 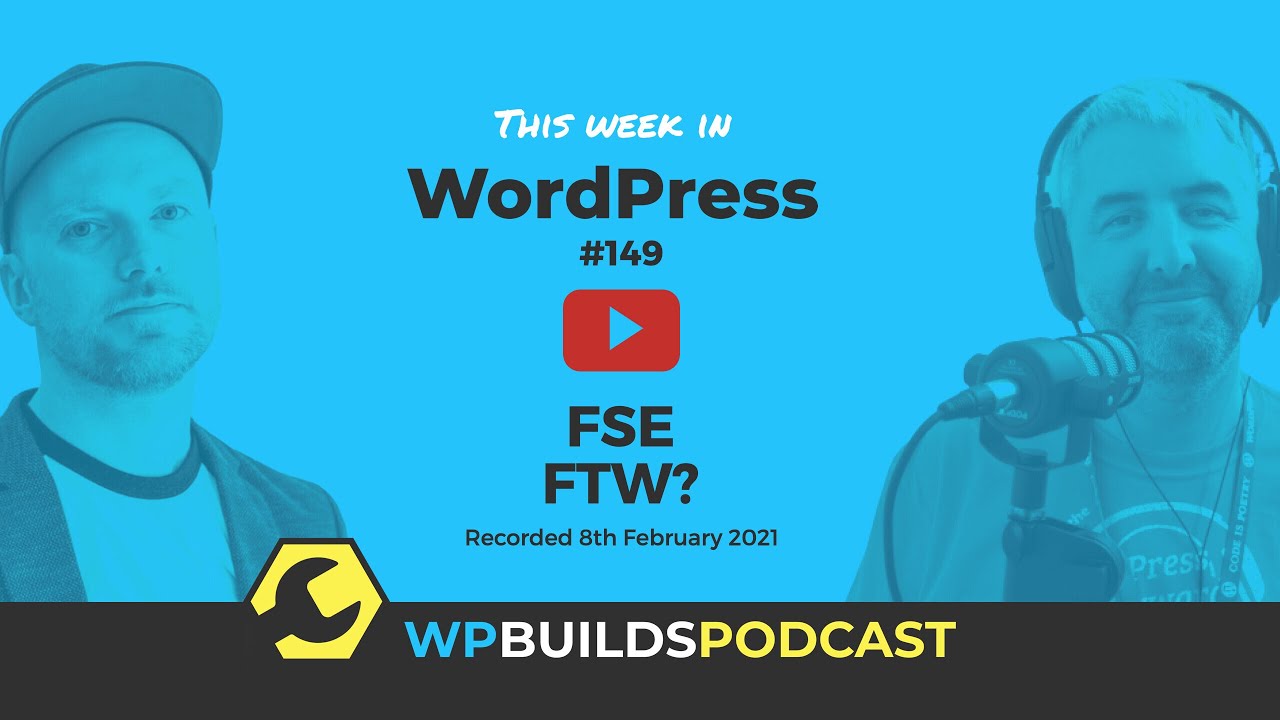 You can find the Newsletter here which has all the links mentioned in this episode:
https://news.wpbuilds.com/issues/149/

Welcome to your WP Briefing

Skinning the WordPress Admin, CSS Custom Properties on the Way