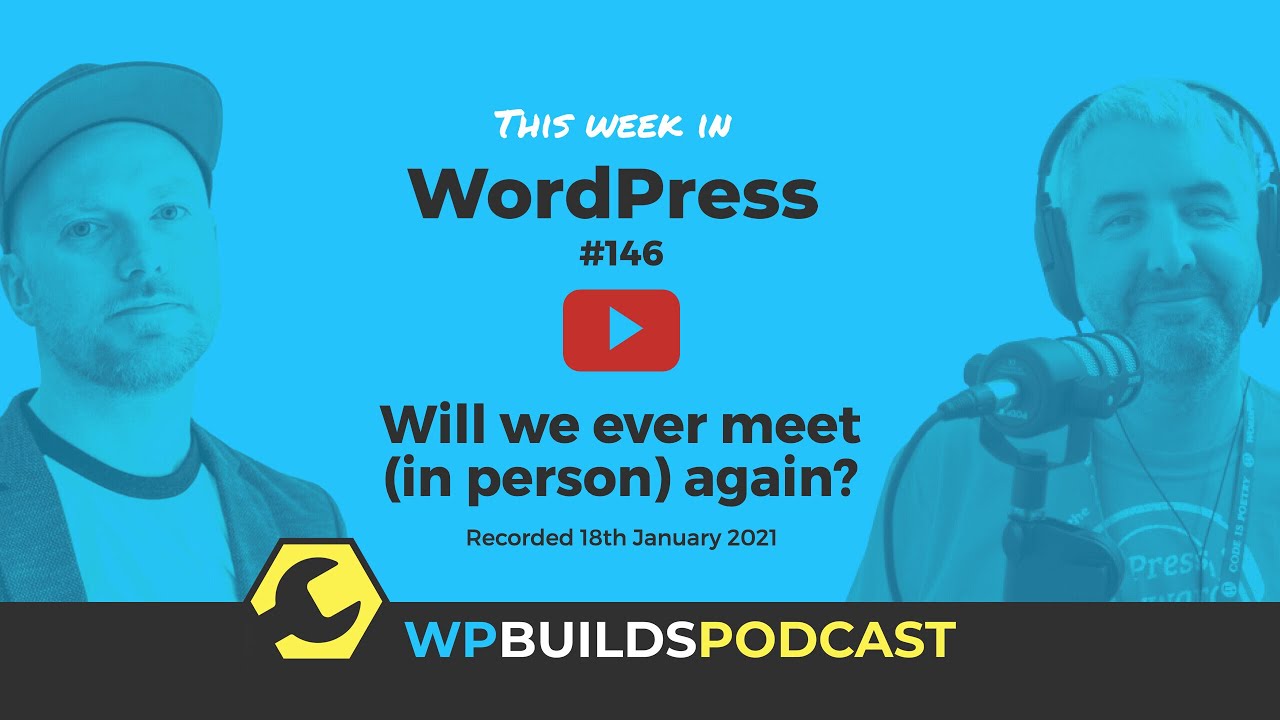 “Will we ever meet (in person) again?”

You can find the Newsletter here which has all the links mentioned in this episode:
https://news.wpbuilds.com/issues/146/

5. Show and Hide Content via the Block Visibility WordPress Plugin

9. What I Use Now Instead Of Google