This Week in WordPress #137

This Week in WordPress #137 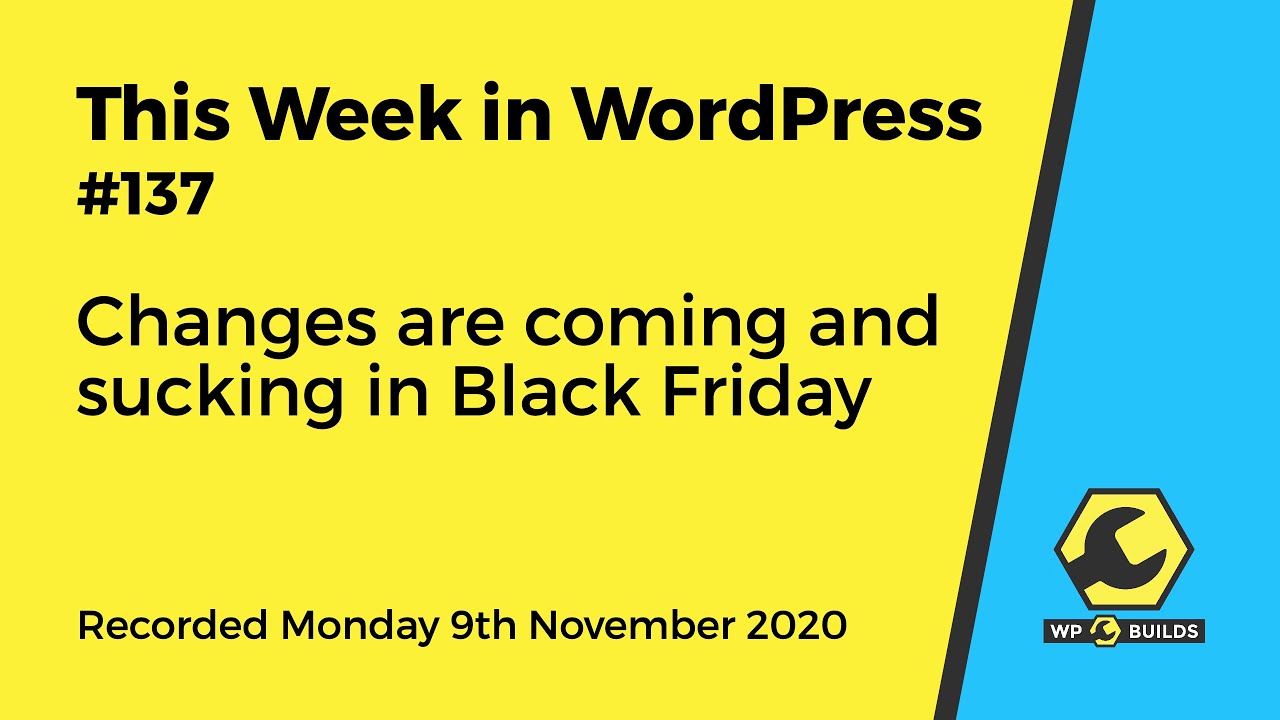 Changes are coming and sucking in Black Friday

With Nathan Wrigley and Paul Lacey

You can find the Newsletter here which has all the links mentioned in this episode:
https://news.wpbuilds.com/issues/137

x2 Pixelgrade articles… This and this.