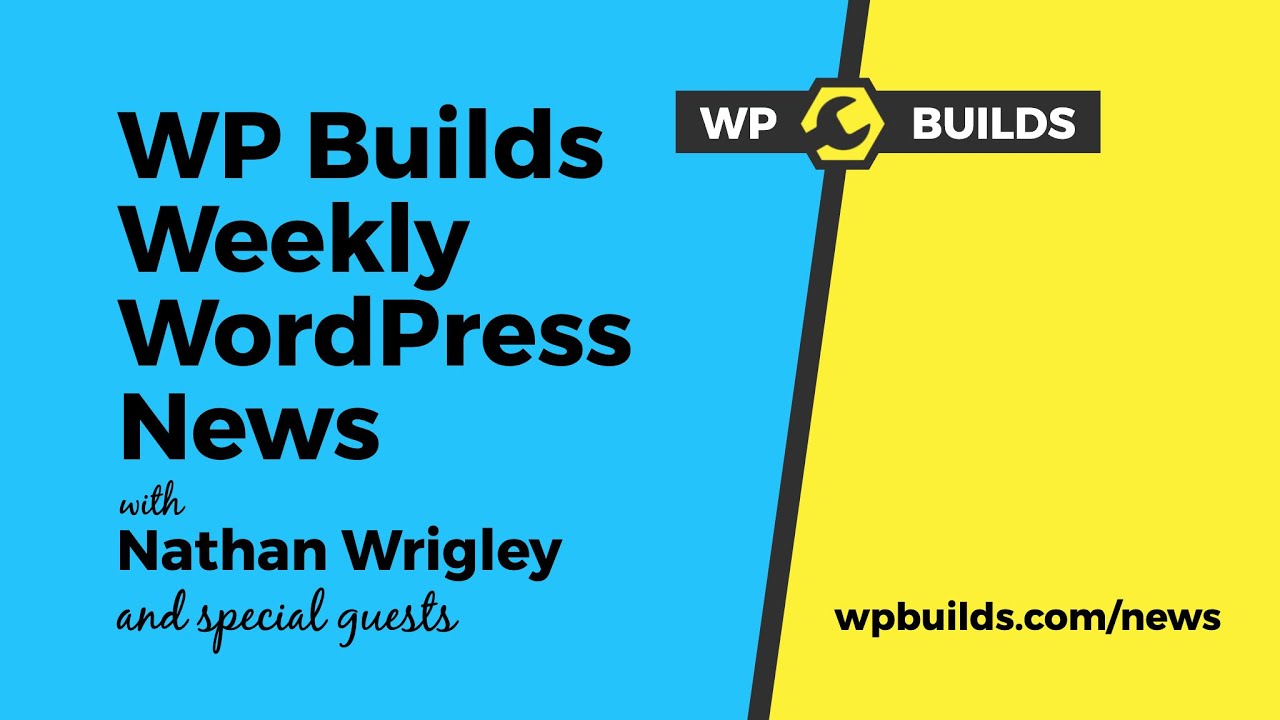 Strattic raises $6.5M to bring static WordPress to the masses

Elementor has raised a $15 million Series A, led by Lightspeed Venture Partners

WP FeedBack – A New Home for the WordPress Community

On MAGA Caps and WordCamps