This Week in WordPress #155

This Week in WordPress #155 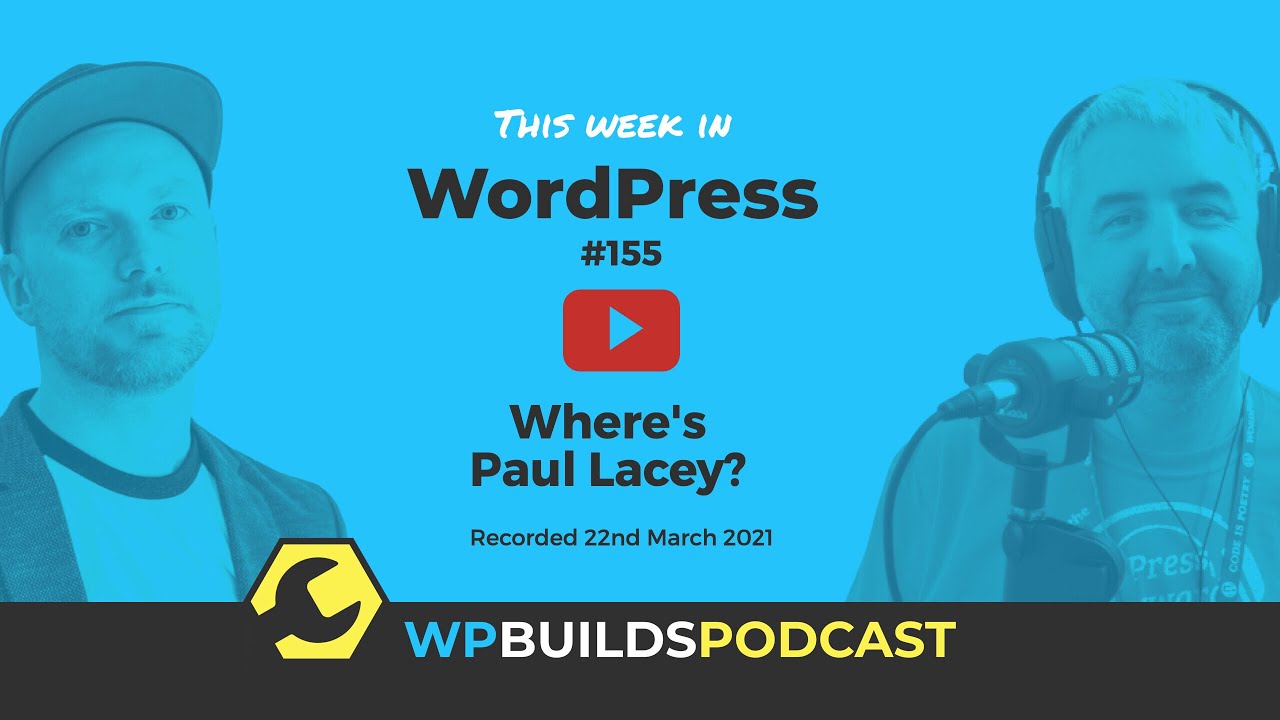 You can find the Newsletter here which has all the links mentioned in this episode:
https://news.wpbuilds.com/issues/155/

Why we are moving beyond WordPress

Empowered To Make A Change