This Week in WordPress #159

This Week in WordPress #159 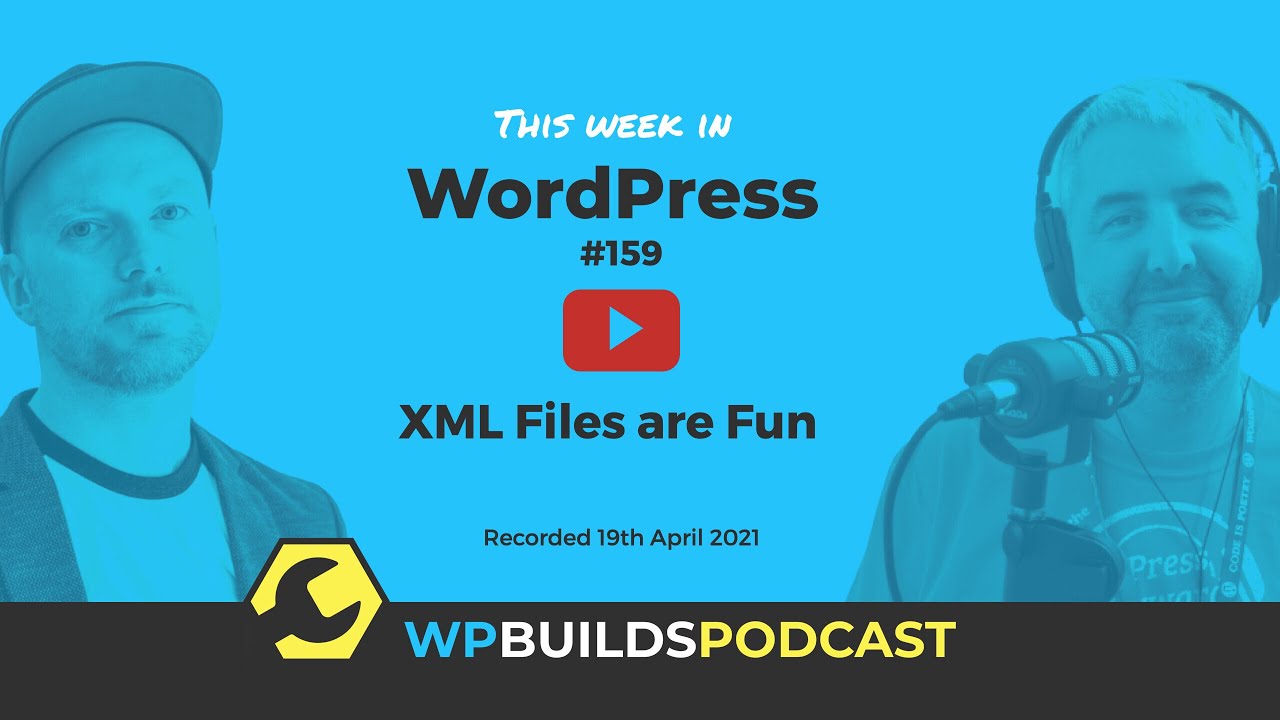 You can find the Newsletter here which has all the links mentioned in this episode:
https://news.wpbuilds.com/issues/159/

Full Site Editing Is Partly a ‘Go’ for WordPress 5.8
and
Proposal: Treat FLoC as a security concern

FSE Outreach Round #5: Venturing out a Query Quest

Michelle Frechette on Diversity and Inclusion of Underrepresented Groups in Tech