This Week in WordPress #158

This Week in WordPress #158 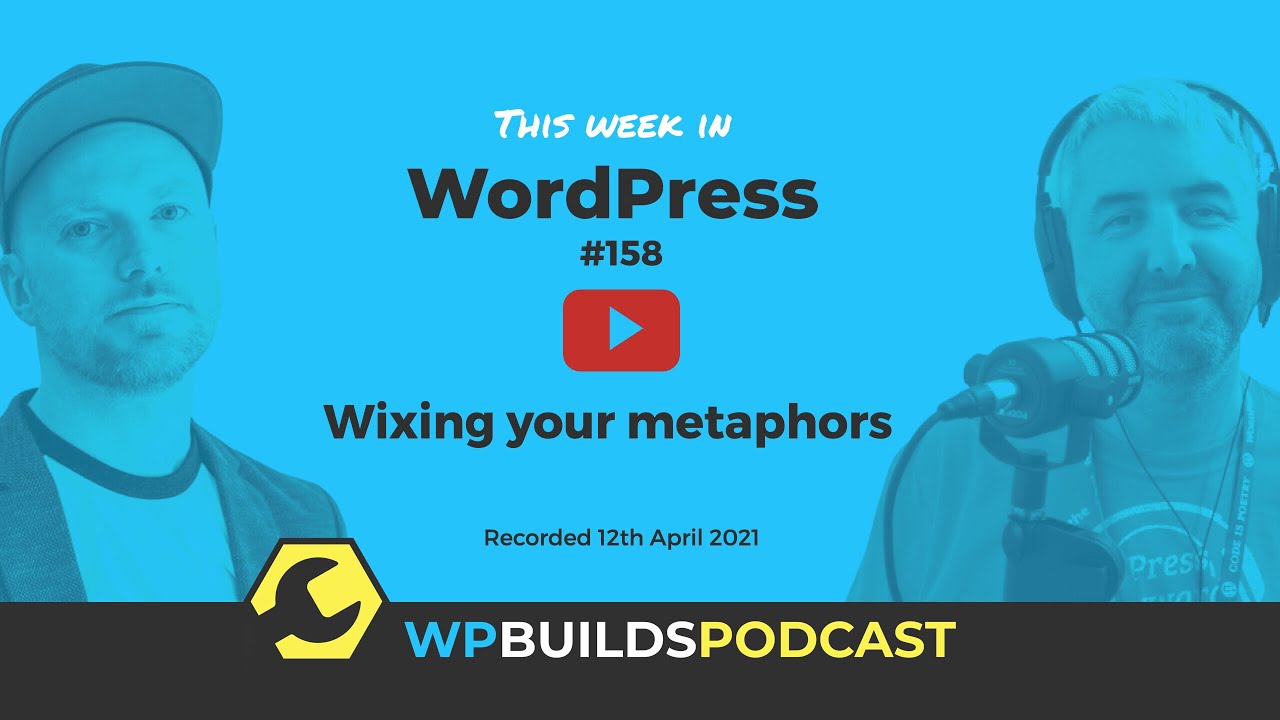 You can find the Newsletter here which has all the links mentioned in this episode:
https://news.wpbuilds.com/issues/158/

E194: The Inside Story Of Selling StudioPress To WP Engine With Brian Gardner

The Page Builder Summit is returning in May 2021!