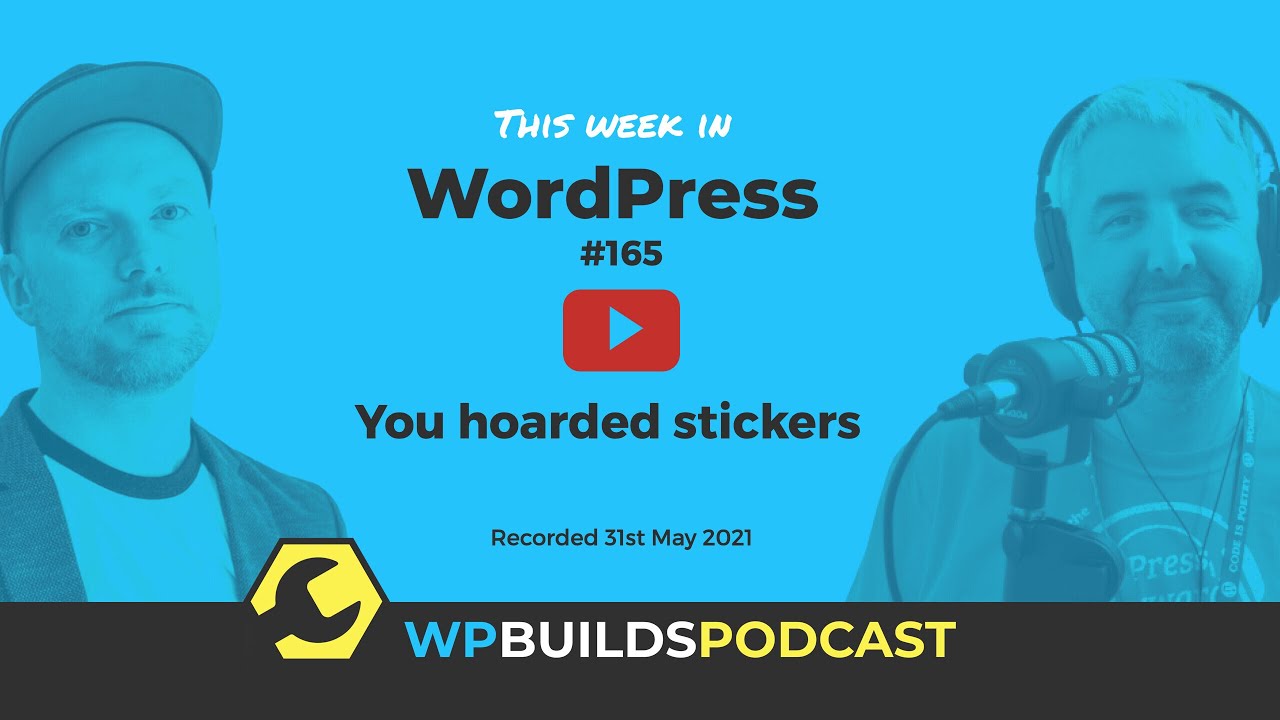 You can find the Newsletter here which has all the links mentioned in this episode:
https://news.wpbuilds.com/issues/165/

The Fun Doesn’t Happen Without You: Volunteer For WordFest Live Today