Optimizing Code in a World That Doesn’t Want to Optimize

WP-VCD: The Malware You Installed On Your Own Site

WordPress forms is a crowded space, so we launched WP Forms

Podcasts & SEO: How to Make Your Podcast SEO-Friendly 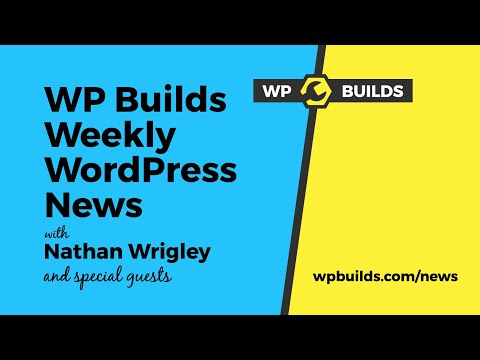